Why Designers and Developers Should Work on Your Product Together

What do you risk when you commission website design and development from two different companies?

The success of your website or application strongly depends on the cooperation between the designers and the developers. It’s not about the professional skills of either group. You get a competent designer to make you a beautiful layout which you then pass on to an equally professional and experienced developer. Suddenly it turns out it can’t be realized without major changes!

Calling it a disappointment would be an understatement. You’ll likely be beside yourself. After all, you weren’t expecting it and have no intention of paying for these changes!

And you’ll be absolutely right. But why do situations like this happen so often? How do you avoid them? The Outcrowd team is happy to share their experience.

1. Not being able to control and cooperate

Sometimes the customer may choose to have the web design layout made by one web design company and then pass it on to developers at another. Obviously, it’s the customer’s right to manage the project as they please. However, this leads to problems and creates misunderstanding, lost time, and mounting overheads. Why does this happen?

A simple analogy would be a cake recipe. Say a person likes a cake at a friend’s party and asks for the recipe. She goes home and tries to cook it herself. But the flour is different, there’s no cinnamon, and she uses the oven instead of the microwave. It shouldn’t really make much of a difference, should it? But the outcome is disappointing. The cake tastes wrong and nothing like it’s supposed to.

The cake analogy does not reflect the whole range of problems stemming from the separate approach. Your idea follows a long path from draft to completion, and this path is a chain of interlinked stages. Each stage requires concerted cooperation between you, the web designers, and the developers. Removing a link from this chain and hoping to insert it back later means putting your whole project at risk. This often results in the best of ideas becoming unfeasible or distorted beyond recognition.

2. The eternal conflict of designers vs. developers

You have found trustworthy, professional developers who use cutting-edge technology. That’s great, but it still doesn’t guarantee success.

The reason is as old as it is common: the clash between the designer and the developer. It’s a problem that should not be ignored. The clash happens because of the nature of their respective work and their different goals.

Designers like to serve as the customer’s advocates, protecting the customer’s interests, being mindful of his or her requirements and perceptions, and consequently generating a lot of tasks for the developers, often to the latter’s displeasure. Some designers only care about the esthetics of a project and have no interest in its ultimate fate. Especially when it’s going to be developed by some unknown party.

For their part, developers don’t care so much about users’ problems as they do about programming all functions to work properly and correctly. They prefer simpler and easier solutions to avoid making the code too complex.

This clash between designers and developers is essentially a conflict of creativity vs. logic. The designers’ creative ideas may confuse the developers, whereas the designers themselves may not comprehend how hard it would be to implement their vision.

For the customer, this conflict results in longer completion terms, frayed nerves, and larger overhead expenses. Which is clearly not what you were looking for!

You can justifiably say that you don’t care about all this infighting, that all you care about is the result — but this clash is key to understanding why your project failed. Knowing there’s a pothole in the road makes it much easier to avoid, doesn’t it?

How to avoid unnecessary conflict

Over many years of work, the Outcrowd team has arrived at a solution to this problem. It wasn’t easy, but now both we and our customers enjoy a stress-free working relationship. So how do we avoid conflicts over the project?

Web designers and developers should work in parallel, constantly coordinating their moves from stage to stage.

For instance, we create a wireframe and give it to both a programmer and a designer for parallel work. Elements created by the designer will replace the temporary ones used by the programmer. If the Technical Task is ready, the designers design while the programmers code. Then the layouts are passed on to be coded, one by one, where they are checked against the original design and functionality, tested and launched. Your project comes to life.

To create a proper website, the web designers and the developers have to work together from beginning to end. This will ultimately result in a more consistent web project with good esthetics, user interface, and code. There will be fewer changeovers and expenses during this cooperation, and the project can be completed earlier.

In short, the work of web designers and developers is closely linked. Anyone would agree that kneading the dough for a cake in one kitchen, making the filling in another, and baking it in a third one is not a good idea. But not everyone grasps the same concept when applied to website development.

We have also come to the conclusion that the clash between programmers and web designers can be resolved by widening their horizons. When designers learn more about coding and developers learn more about design, it leads to a better understanding between them. Productive work is based on understanding not only your own job but that of your counterparts as well. Outcrowd actively encourages professional development, education, and awareness. This allows us to always stay ahead and avoid any misunderstanding.

An efficient project always rests on three pillars: the customer, the web designer, and the developer. Only their simultaneous cooperation can create a quality product. The key to success is the concerted movement of all participants toward a single goal. This can only be achieved by joining the efforts, not by being apart.

To bring your idea to fruition and have it function properly, you need teamwork. It makes more sense to bake the cake in one kitchen! For the duration of the project, our customers become our partners and team members, and that is the best way of ensuring success. 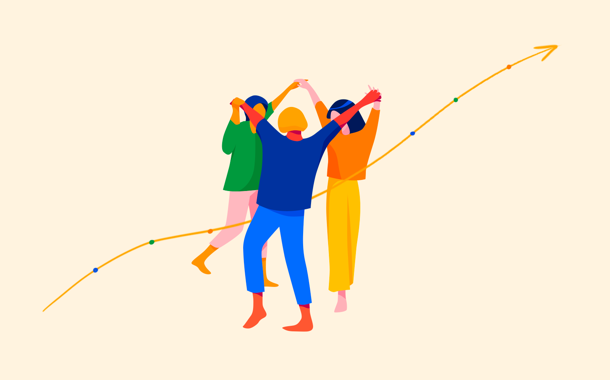 Why Designers and Developers Should Work on Your Product Together 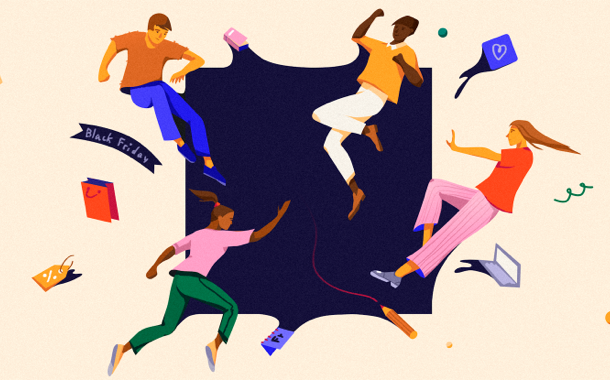