Top Secrets of Contrast in Design

Contrast is the best way to achieve expressiveness, highlight the major points as well as catch and refocus one’s attention.

A number of researches showed that contrast and harmonious colors improve content perception and memorization. A contrast-based composition has an active visual impact on our mind.

Contrast refers to a strong differentiation of the items for one feature or another. There are several main contrast types — based on size, shape, color, shade, texture, and distance (spaces).

Each mentioned type allows emphasizing the most important element. Our brain seeks to differences. The human eye finds and focuses the attention on them instantly.

Curious fact: contrast elements strengthen one another. Snow White seems even kinder and lovelier in front of Evel Witch. A square seems even sharper next to a circle, and black stands out clearly on white.

An example would be a bunch of figures with one of them being larger in relation to others. It forms a center of the composition and draws the attention. A tandem of design elements builds a coherent composition with its own hierarchy. Usually, there is a main element around which other ones unite.

Another example of using size contrast are fonts. Valuable information is highlighted by larger or bold print and stands out.

Shape contrast creates visual interest and attraction. Significant information is placed in the highlighted zone so the brain reads in a wink.

The dichotomy of contrast colors catches one’s eye and interest in no time.

Not each designer considers the contrast of color associations. Thus, people unconsciously equate colors with certain objects and phenomena. Notably, blue associates with night and peace, while yellow — with sun and activism. The associative color combination is a prime illustration of contrast.

Contrast colors of the VISA logo are also built on associations. They broadcast brand reliability and loyalty (blue), along with warmth and engagement (yellow).

Curious fact: Our brain processes common colors automatically. So when you see a blue banana — be sure your brain gasps of surprise

The main point of contrast is in the juxtaposition of bright and dimmed hues. It creates a harmonious whole and highlighting defined parts at the same time.

Impressive contrast is accompanied by nuances — a slight color difference between layout elements. It’s used to complement informational and visual background on which contrast elements look even more effective and harmonious.

There are some extra contrast types which can play a significant role:

There are no rigid rules for using particular contrast techniques. Most means of contrast are used intuitively, as designer improve their skills.

2. Your best assets are the sense of proportion. Too many effects overload the layout, create chaos and disables focusing on main points.

3. You should define the primary and secondary information, and highlight the primary one. This skill is the key to successful design 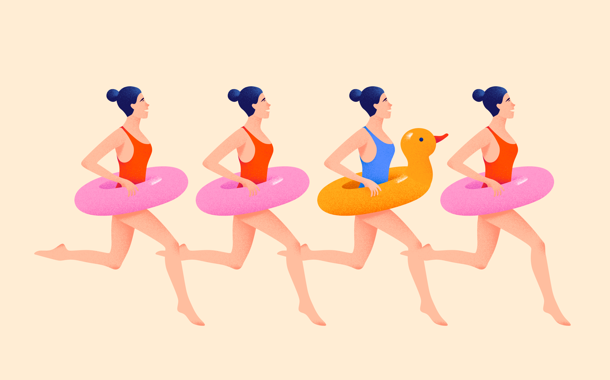 The Basics of Brand Positioning 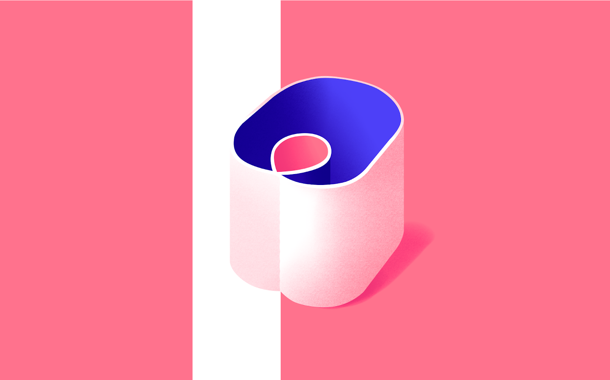