Graphic Design as a Communication Tool

What’s the secret to good visuals in web design? Something important we forget about

Without graphic design, web design would be dead as a doornail. And not only it. Graphic design wasn’t created yesterday. It began with prehistoric cave drawings, with marks on stones, notches in trees, and similar useful ways of exchanging information. How could we communicate with each other distantly if we did not know how to use the language of images?

The visual language is just as important as the spoken one.

We have forgotten about this ancient and most important function of graphic design. We worry about the style and quality of the images, whether this or that design is on-trend, whether the composition is good, whether the shapes, colors, fonts, and other visual elements have been chosen correctly. Sure, all of that is important. And yet, when starting to create a project, it won’t hurt to hang the following reminder in a prominent place:

The visual is a means of communication.

If you remember this ancient truth, it will be easy to understand what good visuals mean. It’s a mode of communication, a language comprehensible by its addressees.

Want to play a savage designer? Imagine yourself as a primitive man who needs to leave an important message to his fellow tribespeople on a cave wall. Indeed, is there much difference between informing that the tribal chief has killed a mammoth or that online sales have begun? Both are important, urgent, current. This needs to be communicated to everyone! Plus, you’re hoping to get some grain in exchange for meat.

Mammoth meat cannot simply be left lying around in a cave. So you have hidden it under a stone. But how will the other tribe members know about it? The following questions arise:

- how do you show people what you have to offer?

- how do you point people where to go?

- how do you explain that it’s urgent?

- how do you depict what you need in exchange?

First, you draw a mammoth. A spear in its side means that the hunt was successful. You also need to show the pit where you’ve hidden the meat, covering it with a stone. There are footsteps leading to the pit, next to a memorable bush. A hyena is circling around the stone — this is a hint: grab the food as soon as possible!

Sweating, you carve a design message with a sharp stone on the rock. At the same time, you try to take into account that:

- Your message should be immediately noticeable upon entering the cave (good design is important).

- The mammoth must be recognizable: the prettier the better (the sales offer is attractive and understandable at first glance).

- It should be clear where to find the mammoth (page navigation).

- You need to warn of urgency (marketing ploy).

- It’s necessary to show how important the stone is (СТА).

Savage designers hunted mammoths themselves and were therefore vitally interested in the success of their work. A modern designer often has no idea about the intricacies of a sales proposal and has little interest in the target audience. Of course, that affects the quality of the design. (And this despite the fact that working in Sketch and Illustrator is much easier than scratching rock with a stone.)

Naturally, this is just a bit of humor. But let it remind us that

The designer’s task is to convey information to people.

So what makes an all-time good graphic design?

- It communicates information to people using images and signs.

- It attractively shows the most important thing.

- It works as a guide and a signpost, tells you where to look, where to go, what to do, and how to do it.

- It explains, teaches, and shows clearly.

- \It looks relevant and necessary.

And the most important thing: visual design is a universal language of communication.

What has changed over thousands of years? Essentially, nothing! :) 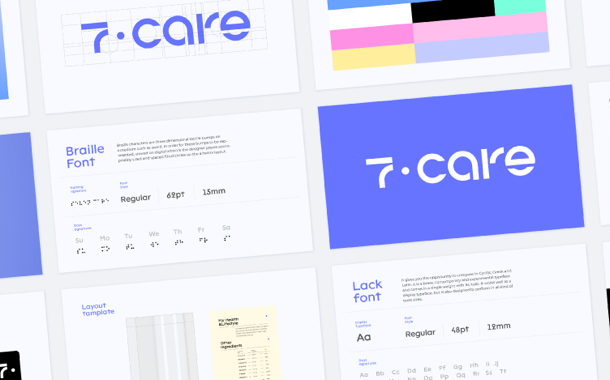 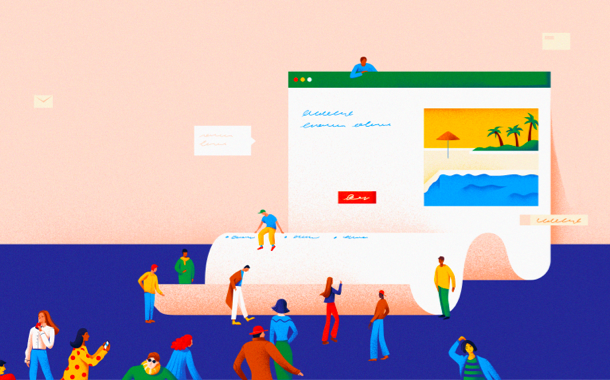